A fine, firm Saint-Véran with balance and tension. Crisp red apple skins vie with peach and yellow plum on the palate, which remains fresh with a mineral, saline finish.

When Damien (now in charge) joined his father at Domaine de la Denante in 2010, he was instrumental in not only increasing vineyard holdings but changing the focus and direction. A ‘fruit first’ approach was implemented, yields were reduced, and more attention was given to vinifying each parcel separately. With this came an appreciation for the various lieux-dits planted to Chardonnay, giving the family an opportunity to produce individual vineyard bottlings rather than blending the whole into a single villages cuvée. And so we have the Saint-Véran ‘Les Maillettes’, the fruit of which comes from a limestone plateau directly adjacent to the winery. The exposure allows the grapes to soak up the sun from morning until nightfall and so the fruit is always a little riper, more concentrated, and golden which produces a richer, fatter wine. That said, in the age of global warming, moderating ever increasing temperatures in warmer vineyard sites is becoming increasingly challenging. This has allowed previously overlooked appellations such as Saint-Véran to come into their own, as winemakers look to produce white wines with balance and tension from historically cooler sites. 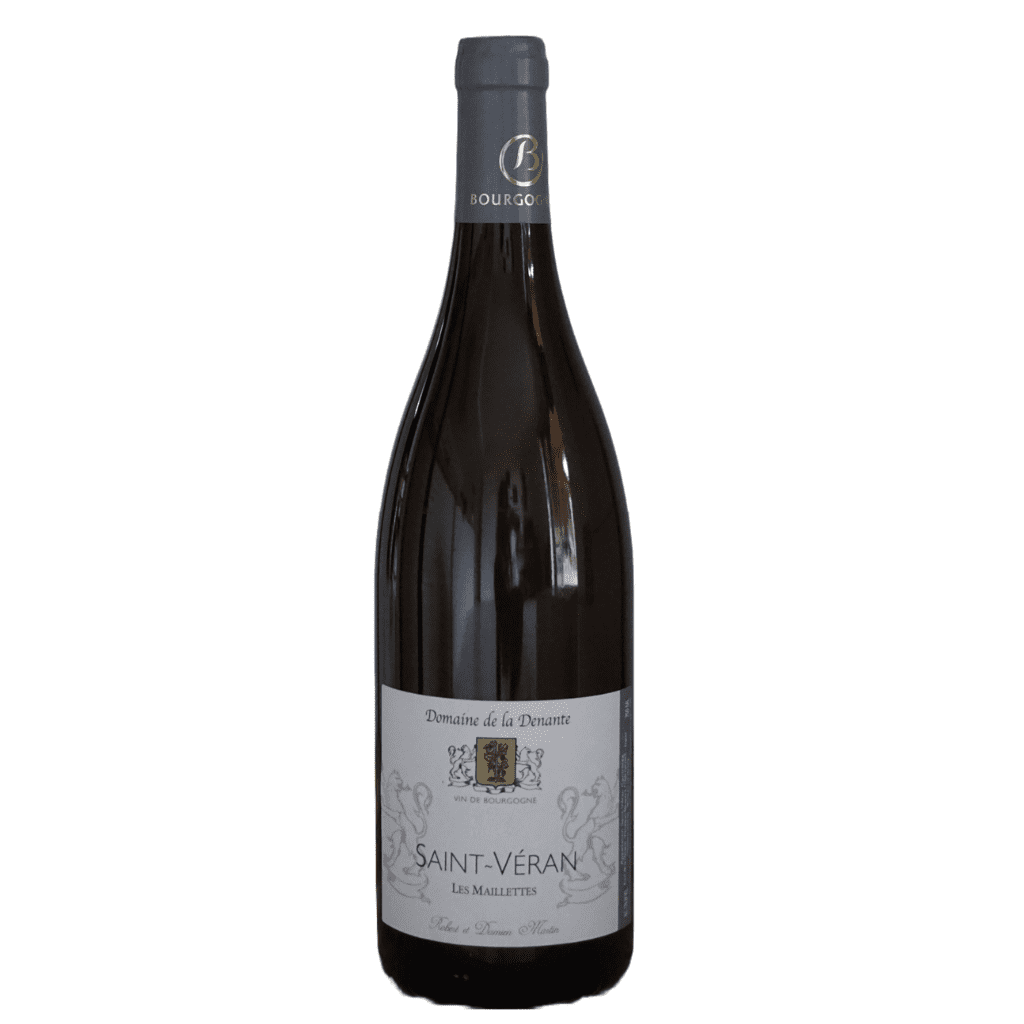